A worthy winner of the very first JCB Prize for Literature, this transcendent Malayalam novel, translated into English by Shahnaz Habib, is set in an unnamed city in the Gulf in the throes of a revolution. Told through the eyes of Sameera, a young Pakistani woman who works as a radio jockey, the novel skilfully blends fact and fiction, and eschews lyricism for direct but captivating prose that probes the heart of political and personal discontent. With a keen eye for detail, Benyamin recreates the minutiae of a world in flux, while unraveling the aspirations and concerns of a young woman struggling with her own identity in homes – the country she has migrated to as well as the family she was born into – that no longer feel like her own. Half The Night Is Gone

This extraordinary, layered novel plays with language, time and place to tell the story of three generation of two families – of merchants and labourers – whose intertwined fates unspool at the beginning in the early twentieth century. Permeated with the words of Hindi and Urdu writers and poets and with Tulsidas’s Ramcharitmanas as a leitmotif, Bagchi’s audacious telling vividly brings a pre-Partition Delhi to the page while also invoking, with sublime subtlety, the aches and joys of family, nostalgia and depicting the complex interplay of classes and religion. Arguably India’s most imaginative modern fabulist, Suniti Namjoshi’s newest book is a response to a world in turmoil. Sprite, a fabulist from the future travels back in time to the sixth century to find out why and how Aesop, credited with some of literature’s most enduring fables, wrote. Isn’t it the duty of the writer to instigate a better world, she argues, even as the Greek slave barely succeeds in staying alive by making up his classic fables. A satirical meditation on authorial responsibility and morality, infused with Namjoshi’s trademark feminist twist to an often patriarchal literary tradition, this slim volume is a luminous work of fiction. The winner of the 2018 Man Booker Prize was at the heart of a literary debate with some readers and critics calling it too “challenging” and “impenetrable” but Anna Burns’s unique and brilliant novel set in an unnamed city during the Northern Ireland Troubles sparkles with its contemporary themes. Its experimental, engrossing prose and style – characters aren’t named and but are described through epithets – elevate rather than overwhelm the thought-provoking story about a young woman’s experiences with patriarchal oppression. Arthur Less, a novelist of moderate success, has just had his heart broken, is about to turn fifty and decides to deal with his less-than-spectacular life by accepting every literary invite he gets, a decision that takes him on a journey of self-reflection around the world. Novels about novelists can often be a tricky feat to pull off, but Andrew Sean Greer does it with aplomb, biting satire and a warm and deep humanity. His Pulitzer prize-winning novel lampoons the vagaries and insincerity of the literary world as well as the concept of the male genius, reflects on ageing and love. With magnetic self-awareness, he creates a well-rounded gay protagonist who is made up of imperfections and nevertheless, succeeds in winning us over entirely. All The Lives We Never Lived

Who gets to create art? Can political freedom exist without personal freedom? Man Booker Prize-longlisted author Anuradha Roy’s fourth novel tells the story of Myshkin, a horticulturist irrevocably changed by the departure of his mother, who leaves her stifling husband and familial responsibilities when he is a child, for a life that allows her the freedom to be an artist. Spanning the years of the independence movement in India and the rise of Nazism in Germany, this accomplished novel holds concerns of female agency and nationalism at its heart.

Ten-year-old Indelbed thinks he’s an ordinary boy living in Dhaka until his father falls into a supernatural coma. The man he’s only known as a drunken lout turns out to be a magician and an emissary to the world of djinns, who are now intent on hunting down young Indelbed. Joining a growing tradition of epic fantasy fiction set in South Asia that doesn’t just draw from existing mythology, Saad S Hossain’s complex, layered and hugely entertaining novel is the fruition of a highly ambitious idea. One of the more polarising novels on this year’s Man Booker Prize shortlist, Rachel Kushner’s portrayal of life inside a women’s correctional facility is America is immersive, unsparing and throngs with multiple voices and characters. At its centre lies the story of Romy Hall, permanently separated form the outside world (and her seven-year-old son) as she serves two life sentences. Audacious in its imagining and refreshingly unsentimental in its telling, the book is a realistic and damning portrayal of American society and its justice system. 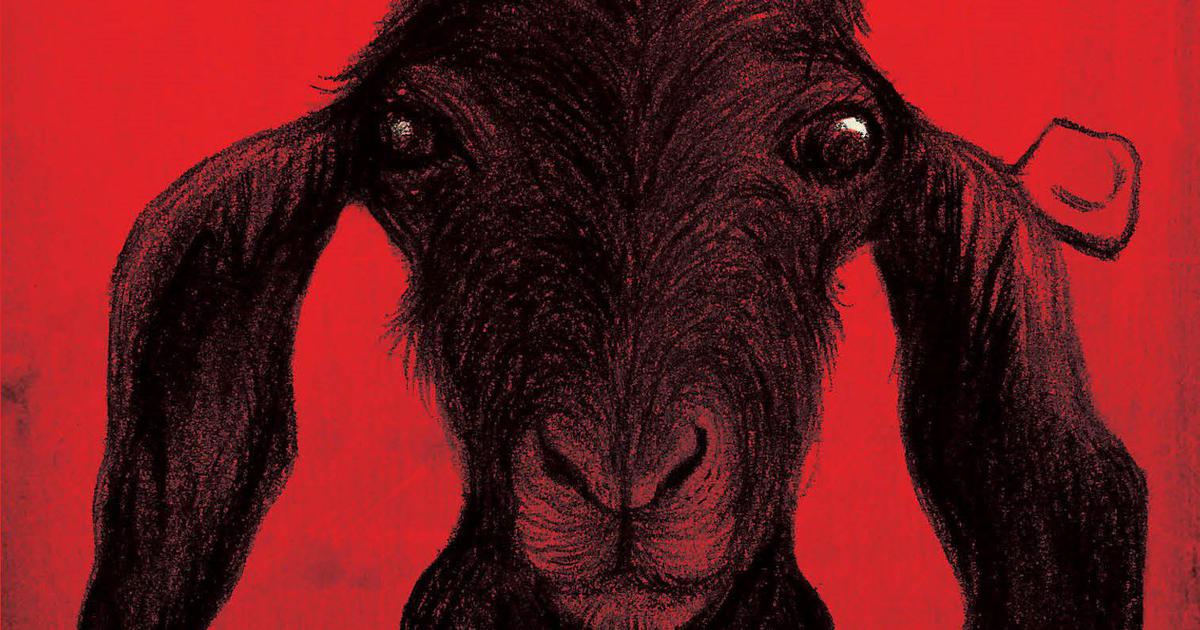 Tail writer Permual Murugan’s first novel to be published since he faced a backlash from right-wing forces for his book, One Part Woman, this novella, translated to English by N Kalyan Raman is imbued with all the traits that make his writing unique. Set in the rural west of Tamil Nadu, a region Murugan writes about with intimate flair and warmth, the book nestles within itself themes of mortality, love, longing, hunger and friendship, all told through the perspective of an indomitable tiny black goat. It’s a feat only Murugan could have pulled off. The only graphic novel to have been longlisted for the 2018 Man Booker Prize. Nick Drnaso’s audacious and chilling indictment of our times stands on its own merits. A beautifully-drawn and sharply-written novel, it blends some of the most topical concerns of our times with a personal story of loss, alienation and grief, all centred around the disappearance of a woman. It’s a sucker punch of a novel. Khadija Mastur’s iconic novel, Aangan, first published in 1962, finds a (second) English translator in the form of Daisy Rockwell. Set in the suffocating yet action-packed confined of the courtyard of a house in the years leading up to the Partition of India, this classic work of fiction is a trailblazing depiction of women, shut in and forced to bear the brunt of the decisions of the men in their life (pivotal yet incidental in Mastur’s telling), yet determined to survive, dream and thrive. 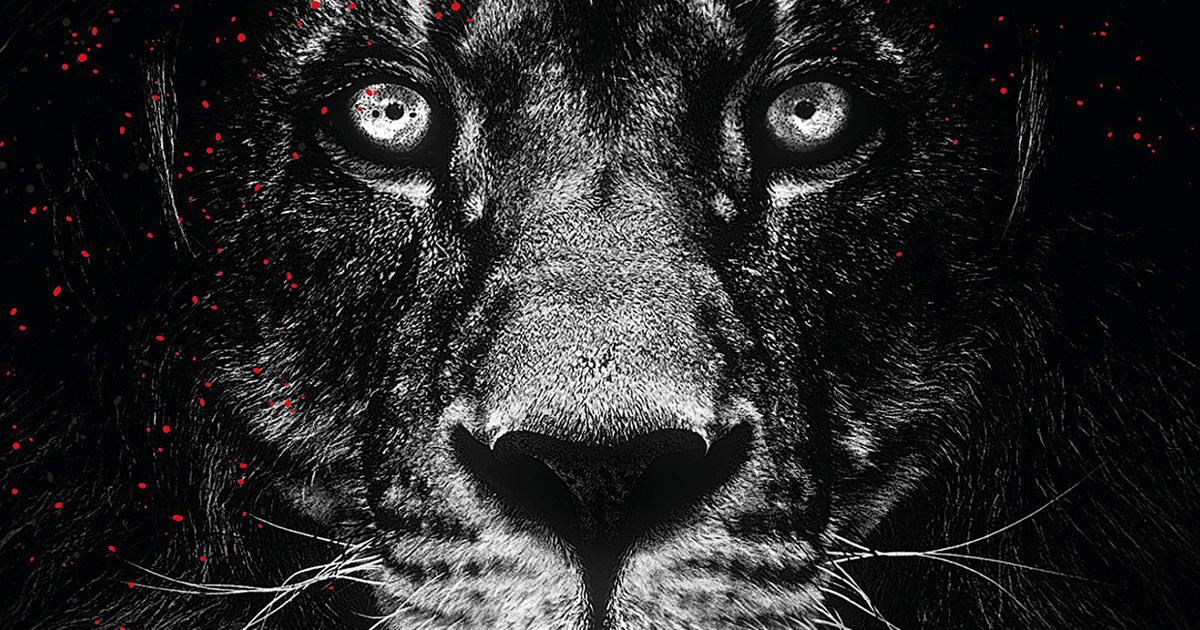 Holding themes of race, religion and betrayal within its sprawling pages, Fatima Bhutto’s second novel tells the stories of three young people, from Karachi and Portsmouth, whose fates intertwine in the middle of the desert in Mosul, at the heart of the Islamic State. Anita Rose, Sunny and Monty come from very different origins but are united in their dissonance with the world, one perpetuated by a combination of poverty, isolation and discrimination. This urgent novel responds to our political times but is much more than an exploration of radicalism – it is an interrogation of what drives the decisions of the young, buffeted as they are by the forces of a cruel, unsparing world. This unconventional and deeply chilling novel, translated by Sam Taylor, gives away the ending in its opening sentences. Louise, a quiet, dutiful nanny, enters the home of French-Moroccan lawyer, Myriam and her husband Paul in Paris and by the end murders the two children in her charge. What fills the pages in between is a slow, breathtaking unraveling of the bonds of race, class and family in modern-day Paris that Slïmani achieves with staggering skill. A worldwide sensation, this oddball Japanese novel shines with a surreal beauty, much like its protagonist. Keiko is a woman who has never fit in anywhere in life until she finds a job in a convenience store, leading a seemingly mundane life that is devoid of ambition. As her family tries to push their strange daughter towards a life of normalcy, a love story of sorts emerges, as odd as we can expect it, but what remains the focus on the novel is a redefinition of contentment and a questioning of what exactly constitutes “normal”. Questions of tolerance, identity and discrimination abound in this quietly discomfiting novel. Entrepreneur Anil Mehrotra has a thriving import-export business, run with the help of the extremely capable and reticent Ahmed. But the serenity of their working relationship is shattered when Mehrotra discovers something unexpected about his trusty lieutenant. A vital novel for our times of intolerance, even at the hands of the seemingly “liberal”, Tabish Khair raises, within its slim pages, the question of what it means to be Muslim in India today. 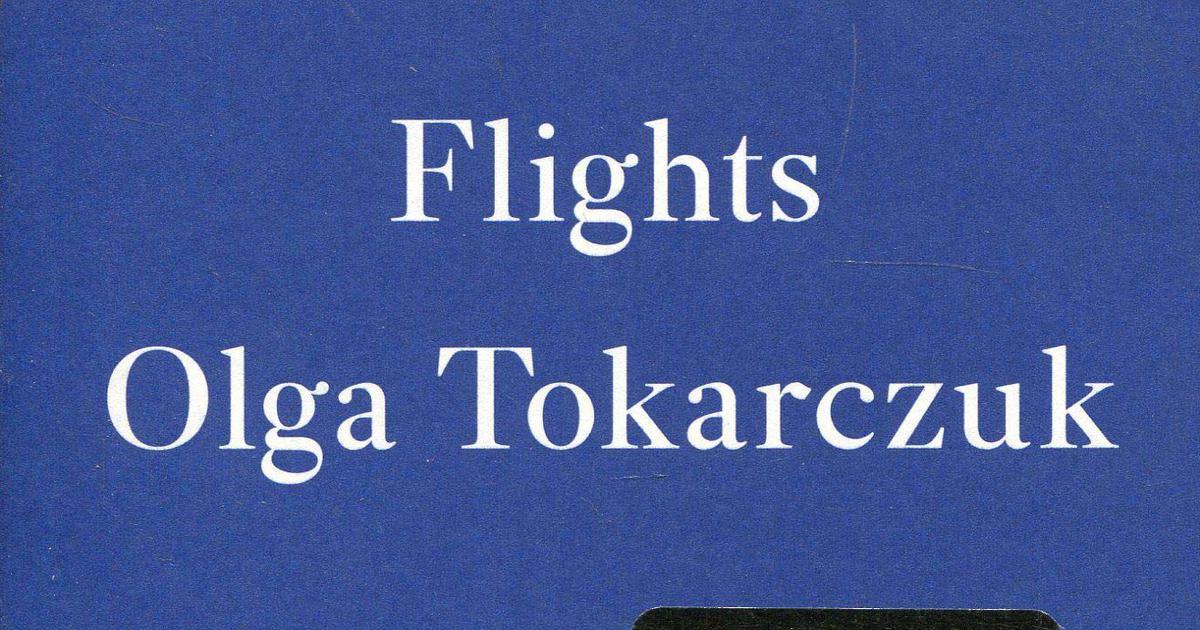 Defying attempts to slot it into a genre, this book by Polish writer Olga Tokarczuk occupies a space halfway between essay and fiction. Travel forms the crux of this wildly ambitious book, translated into English by Jennifer Croft, with the original Polish title referring to a Slavic sect constantly on the move and reliant on the kindness of strangers to survive. The book’s enchanting and mesmerising preoccupations with movement, the human body and the meaning of home won it the Man Booker International Prize. Well on its way to becoming a cult favourite, Sally Rooney’s Normal People may not have secured a spot on the shortlist of the Man Booker Prize, after raising many hopes on being longlisted, but is already being hailed for its fresh and vivid portrayal of millennial love. The relationship between Connell and Marianne, who grow up in the same town in rural Ireland but have little else in common, is deeply felt, masterfully told and has resonated with readers across the world. An Emma adaptation with a twist, Mahesh Rao’s sparkling novel relocates Austen’s classic to Lutyen’s Delhi. As we navigate the lush lives of the capital’s swish set, we soon realise that nothing is what it seems and that behind the facade lie dark secrets and hollow consciences. Flush with intricate detail and an array of fascinating characters, this distinctive novel stands out for turning a classic into its own delightful thing. This stunning work of fiction about a last stand to save North America’s forests brings together characters who have defining interactions with trees, which hold pride of place as the real protagonists of the novel. A completely original work, it bursts with pain-staking research, big ideas and mesmerising writing, all of which earned it a much-deserved spot on the 2018 Man Booker Prize shortlist. Dipping into the wealth of Greek mythology, this page-turner is much more than a simple retelling. The story of Circe, an immortal nymph who is rejected by her divine kin, finds fresh and captivating treatment in Madeline Miller’s more than capable hands. The novel combines elements of magic, mythology and sweeping historicity to captivating effect but it succeeds most brilliantly in its portrayal of the emotional life of its central character – a woman against the world. 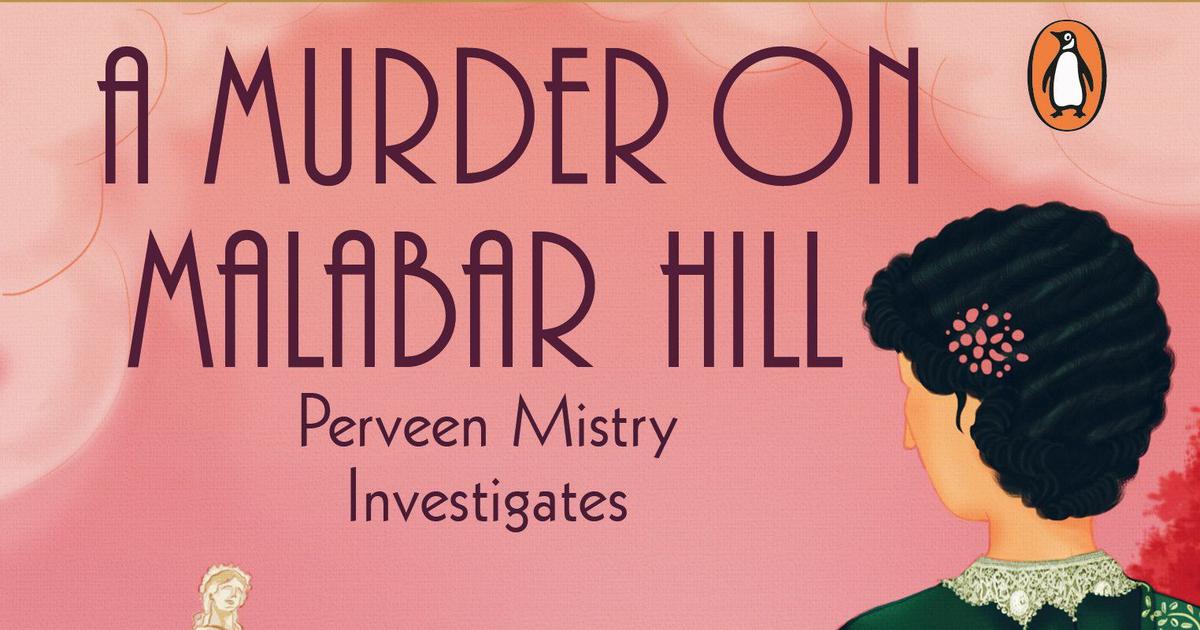 A Murder on Malabar Hill

It’s 1921 in Bombay and the resourceful Perveen Mistry has just joined her father’s law firm, one of India’s first women to become a lawyer. But when the execution of a rich mill owner’s will throws up a possible plot to swindle his three widows out of their inheritance, Mistry turns detective. With a deadly escalation in the case, she must use all her wits in the pursuit of justice while juggling the weight of her own past. Refreshing and charming, Sujata Massey gives us a wonderfully plotted novel, a plucky, fleshed-out protagonist, and an enchanting glimpse of a Bombay that has long disappeared. When an art gallery publicist has his house burgled and is beaten to within an inch of his life, he retreats to the ancestral home that he spent many happy summers in. But something unexpected awaits him – a skull is found, neatly tucked inside a tree in the garden. Part murder mystery, part suspense novel and part literary fiction, Tana French’s chilling, hypnotic novel refuses to slip into what readers expect of any genre.