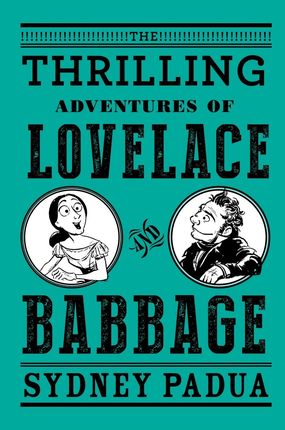 The Thrilling Adventures of Lovelace and Babbage

Ada Lovelace was a path-breaking mathematician and writer, who is considered the world’s first computer programmer, because she was the first person to write an algorithm intended to be carried out by a machine.

Sydney Padua’s graphic novel chronicles her work on Charles Babbage’s Analytical Engine, a proposed mechanical computer. In this sense, it starts out as a work of nonfiction. However, it then imagines the adventures the two inventors might have had. In the fictionalised telling that follows, the two solve crimes using their mathematical prowess.

“A rip-roaring caper engulfed in footnotes of quotes, quips and illuminating asides…the book does more than simply celebrate the genius of the first computer programmer, it encourages us to turn our imagination to technology – just as Lovelace did,” says a review in The Guardian. 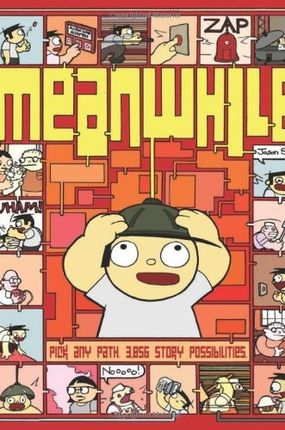 In this one-of-a-kind comic book, a boy called Jimmy is asked to choose between two ice cream flavours: chocolate or vanilla. Choosing vanilla will mean that Jimmy will go home after a pleasant afternoon, while choosing chocolate will lead him to the lab of a scientist, and endless adventures.

This interactive "choose your own adventures" style book branches off into myriad stories, depending on which option the reader picks for Jimmy.

With 3,856 possible stories, Meanwhile demands many re-reads, and endless opportunity to appreciate the maths that was used to create such an ingenious work. 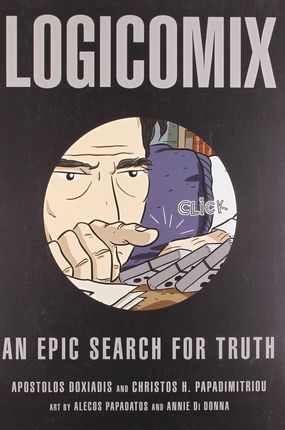 This book by Apostolos Doxiadis and Christos Papadimitriou is simultaneously a biography of Bertrand Russell and an engaging, accessible introduction to some of the most important mathematical and philosophical questions of Russell’s – and our – time.

Logicomix explores Russell’s childhood, his romantic relationships, his work as a mathematician and a pacifist, and his relationships with several of his notable contemporaries, including Ludwig Wittgenstein.

With its richly layered meditations on philosophy, mathematics, war and peace, as well as madness and rationality – not to forget its structure of being a story-within-a-story – Logicomix has achieved the status of a classic.

"The book is a rare intellectual and artistic achievement which will, I am sure, lead its readers to explore realms of knowledge they thought were forbidden to them," historian Howard Zinn said.